5 ways to remove rust from a car body

There are legends on the Internet about removing rust using products such as Coca-Cola, ordinary lemon, acetic acid, soda and a rust converter. We decided to conduct an experiment and find out which method is really the best, and which does not give any effect at all.

We will perform our experiment on an old chrome bumper, which has already oxidized and has a fairly strong ingrained rust.

There are a lot of ways to remove rust using Coca Cola on the Internet, check it out. We took the most common bottle, which is sold in any supermarket.

For example, in this video, we can see how Coca Cola perfectly removes rust from an old car bumper.

We will simply soak a rag with Coca-Cola and leave it for a while. In our case, unfortunately, Coca-Cola did not help to significantly remove rust, despite the fact that the general yellowness of the area decreased, the centers of corrosion did not change at all. The area after treatment with Coca-Cola looks just as terrible as before.

However, coca cola can clean surface rust well, as it contains phosphoric acid in its composition. But it is still better to use the rust converter directly with this acid.

The ideal way to remove rust with Coke is to put rusty items in it and leave it for at least 24 hours. See how, using this method, we removed rust from old wheel bolts. 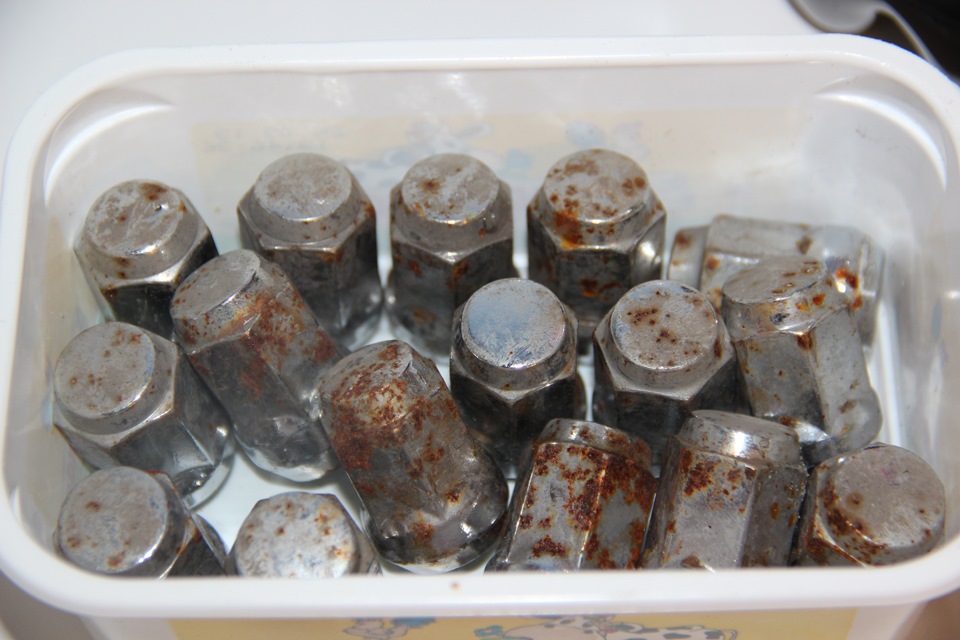 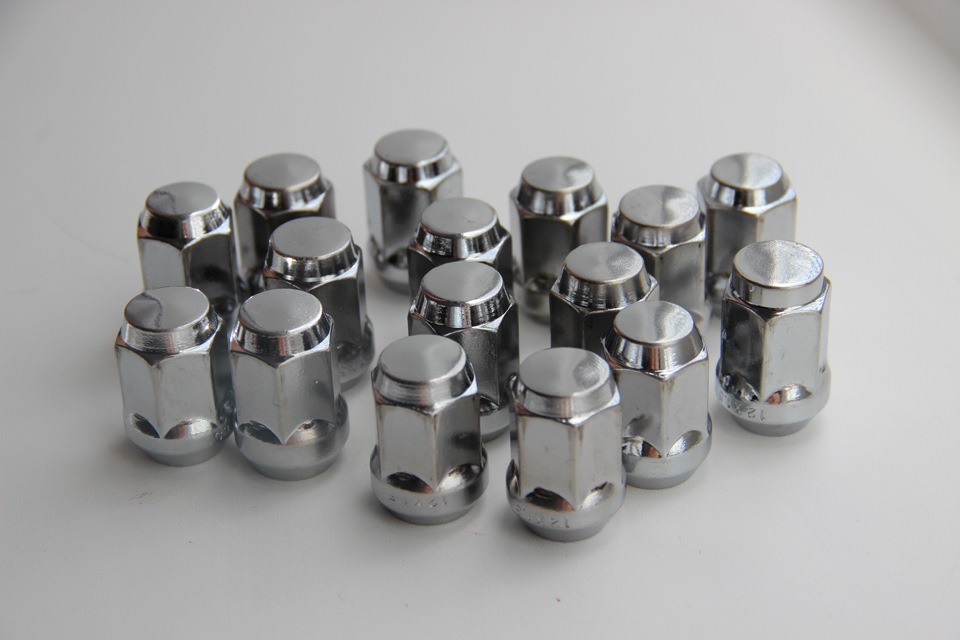 The components of the "classic" version of Coca-Cola are:

We fill the bumper with rust and leave it for the same 45 minutes.
Vinegar undoubtedly corrodes rust, it can be seen from the yellow coating on top that rust is decomposing, but apparently this time is simply not enough.

To remove rust with vinegar, it is recommended to completely soak the rusted part in vinegar for 24 hours. Unfortunately, for removing rust from a car, this method is not very suitable for us.

As in the previous case, we use vinegar, but we will add the effect with soda. Soda + acetic acid form a reaction, and the mixture is converted into sodium acetate.

We pour baking soda on the bumper area and pour vinegar on top.

The result is clearly better than using ordinary acetic acid, but still not sufficient to completely remove rust from an old chrome bumper.

After 40 minutes, lemon proved to be the most ineffective remedy. He did not cope with rust at all and did not give any result.

In addition, this is the most inconvenient way and can only be suitable if it is not possible to use other means.
Let's leave this method for the country of Limonia.

A tool that is legendary. Based on phosphoric acid, which is 5-15% here.

We spray a rust converter on a small area of ​​\u200b\u200ba rusty bumper and wait for the result.

The rust converter showed the best result of all the products we used. The area processed by the converter turned out to be the lightest. Therefore, we recommend using it in the first place, phosphoric acid acts.

Conclusion - what is the best tool? 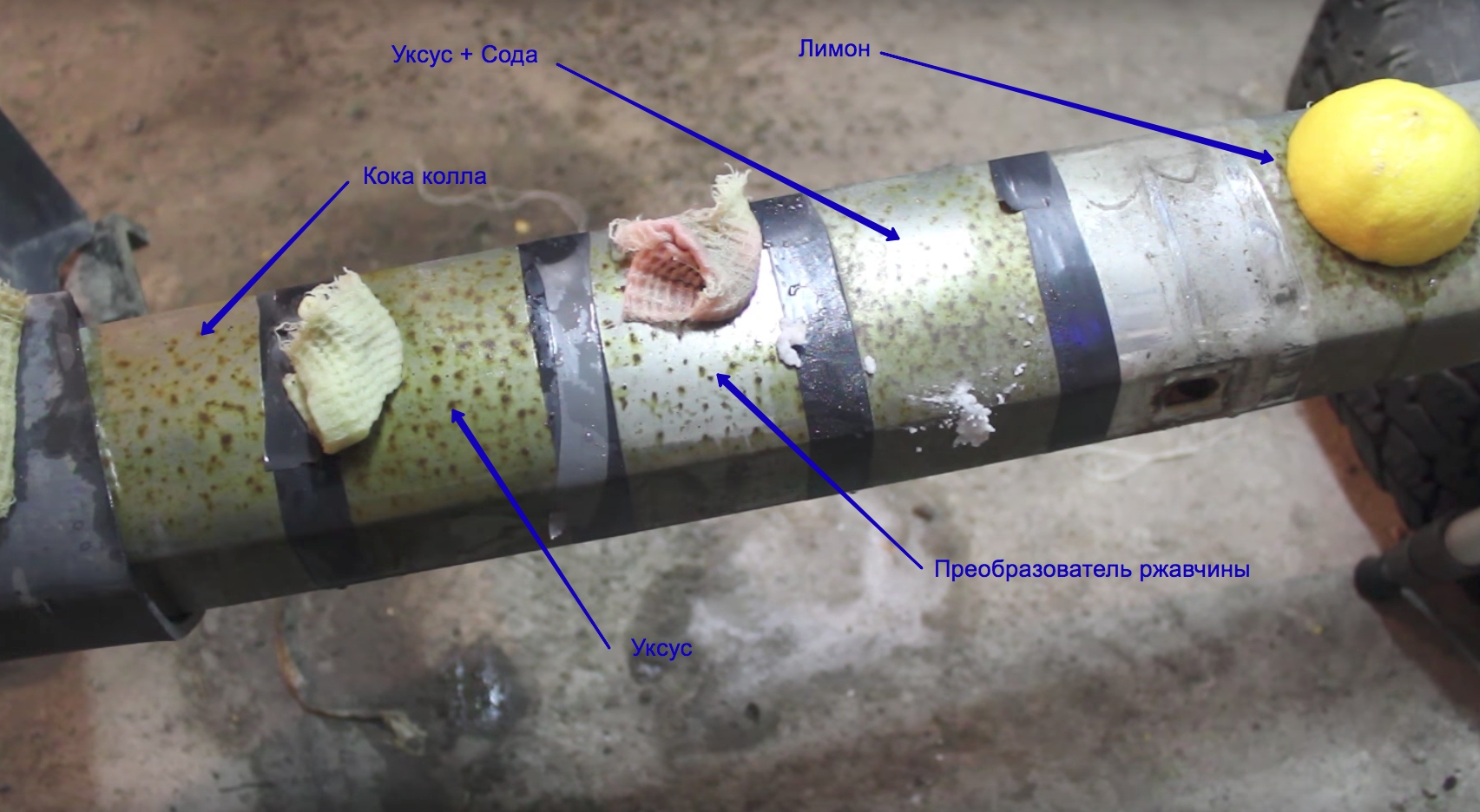 Well, we, in turn, recommend that you use the old and effective way to remove rust using Wd-40.