The main geometric dimensions of the VAZ 2112 and body features 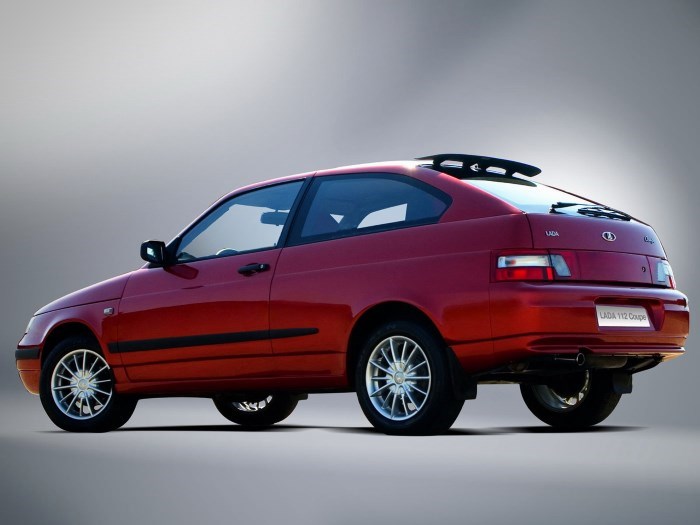 To independently solve the problem of restoring parts of a VAZ 2112 car, the presence of the geometric dimensions of its body is required. In professional workshops, these parameters are necessarily taken into account, and they are individual for each model of the machine. Violation of body geometry must be eliminated, since it significantly reduces the safety of driving such a car. From this article, you can find out important information about the indicators on which the quality repair of the VAZ 2112 body depends.

Effect of body geometry on handling

During the operation of the VAZ 2112 car, sooner or later, deformation of body parts occurs. Safety on the road and ease of operation depend on the level of their wear and tear.

VAZ 2112 has been produced since 1999. The car body of this model is similar to the 2110 modification, the difference is that the first is slightly shorter than the second.

Body length 2112 is 4170 mm, luggage compartment volume is 400 liters. Thanks to these changes, the unit is easier to control in comparison with the tenth model.

The steering wheel makes it easier and faster to make turns.

Model 2112 is characterized by a sporty character. It combines the winning parts of the 10 and the back seat of the 2111 station wagon, making the car much roomier and more agile. The ability to transform the rear seat allows, if necessary, to significantly increase the volume of the cabin. Improved handling indicators have simplified the process of entering a turn, which significantly increased the level of safety of road users on the roads.

VAZ 2112 has several modifications, for example, model 21123 is characterized by the original design of the hood and bumper, which allowed the car body to become popular among many motorists. After some time, the VAZ 2112 had a new grille model, and the hood took on a standard look.

The geometric dimensions of the "dvenashki"

VAZ 2112 is one of the most popular models among cars produced by the domestic automotive industry. It is relatively inexpensive, has a good design and different body designs.

The main geometric dimensions of the body of this car are as follows (in mm):

The rarest body type in 2112 is a coupe, or three-door hatchback. This is a sports model, it stands out from the background of others, which are monotonous in terms of the geometric dimensions of the body. It was the design features of the VAZ 2112 coupe that allowed the model to become in demand at one time. However, after the release of ten thousand copies of the 2112 coupe, production ceased, so it is considered a rare model.

Several modifications of the VAZ 2112 were equipped with hatches, which increased the comfort of the driver and passengers on the road by an order of magnitude. The geometric dimensions of 2112 made it possible to equip the car with many additional functionalities. 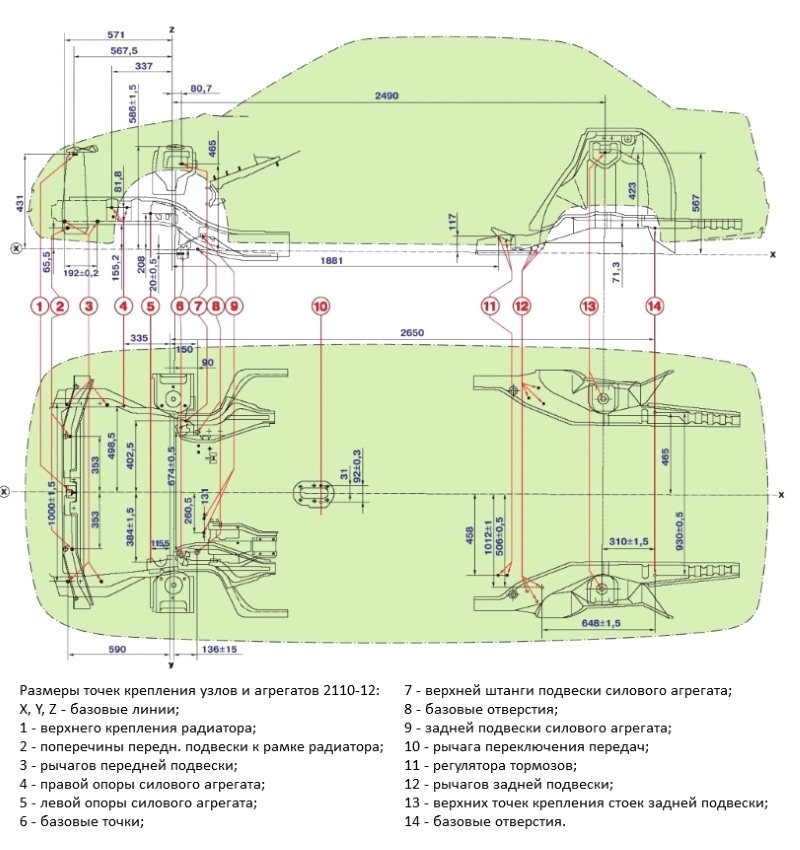 Parts of the body most susceptible to deformation

Sudden braking or untimely start provoke, first of all, damage to the bumper. If it is insignificant, then during the repair it is possible to achieve indicators of standard geometry. In the presence of complex deformations, this cannot be done, therefore it is easier to replace the damaged body part with a new one.

If the owner of the car does not care enough about the condition of the body, then those parts that have close contact with the road surface are quickly eaten by corrosion. And to repair the hood, doors and hidden body parts instead of timely prevention is already more difficult and expensive.