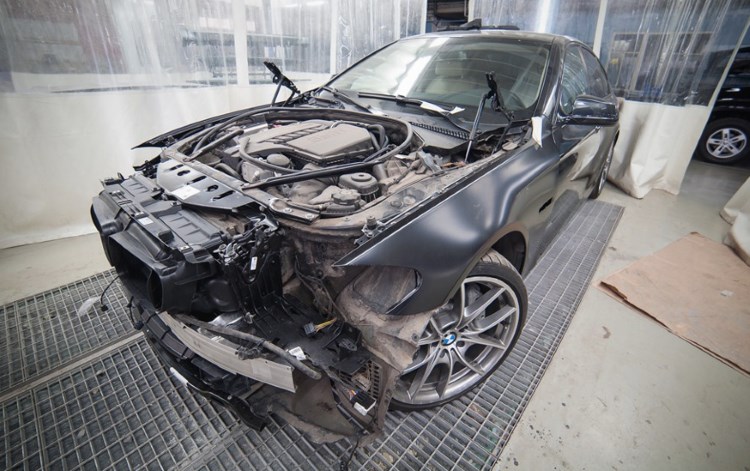 Repair, both of the body and of the units, is especially relevant for old cars. This article discusses the most common types of body repairs on the example of BMW models in E34 and E39 bodies.

BMW E39 and especially E34 have long been removed from the assembly line. Therefore, problems with body parts can arise not only as a result of an accident, but also due to aging. And although these cars are considered very reliable, their bodies are still affected by corrosion.

BMW E39 and E34 are models of the premium segment of the E class or 5 series according to the manufacturer's classification. However, it is well known that German premium cars lose value very quickly in the secondary market, so now such cars are comparable in price to new budget models. Consequently, they are acquired by poor people, and they carry out repairs during operation either with their own hands or in simple informal workshops. 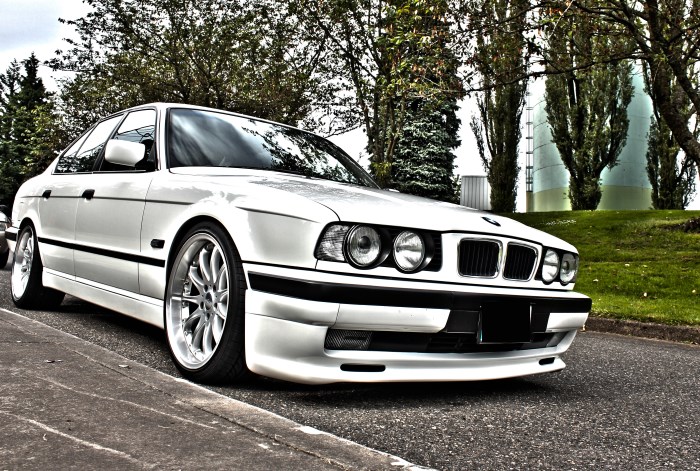 As for corrosion, the body parts of the BMW E34 and E39 that are most susceptible to damage are the thresholds, the lower edges of the doors, and the wings.

However, there are many cars on the secondary market that have been involved in an accident. In the event that the body repair was done illiterately, corrosion may also form in other places. Bumpers are the most commonly damaged in road accidents.

This article discusses the most common and frequently performed body repair of BMW models of the E34 and E39 generations, such as replacing or restoring bumpers and sills. The easiest way is to replace these parts. Moreover, there are many body parts and other spare parts for the cars in question, both branded and non-original, new and used, on the market.

In order to make high-quality body repairs, you will need, first of all, a well-lit room. Moreover, both main and portable lighting devices should be used.

As for tools, in the case of a one-time repair, their list is determined by the type of work. However, it is advisable to purchase universal equipment in case it is used to restore various damage to the body in the future. 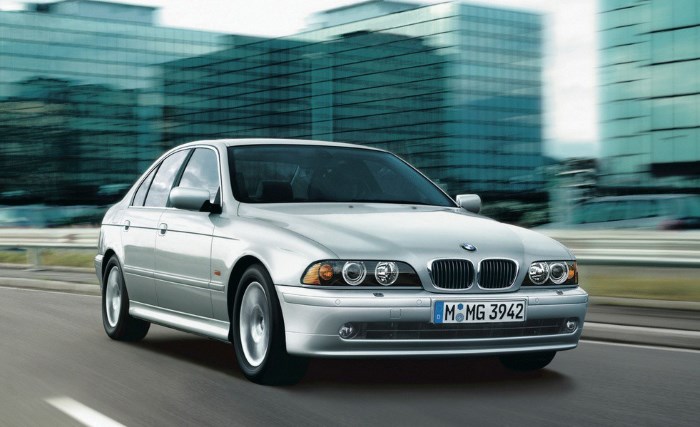 For example, the body repair of the thresholds of the BMW E34, E39 is considered.

BMW E34 and E39 are equipped with plastic bumpers, the repair of which is carried out according to the general rules for such parts. This will require: 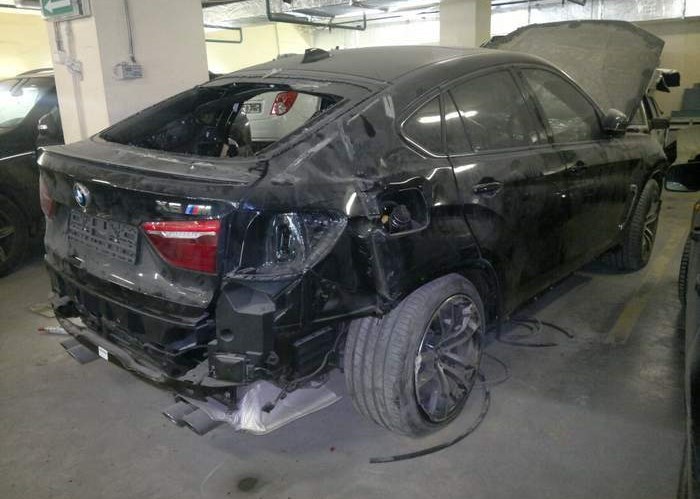 First of all, you need to dismantle the bumper from the car and remove unnecessary elements from it (aluminum amplifier, headlight washer nozzles). Body repairs of this type begin with heating fragments of wire or mesh with a soldering iron. It is gradually sunk into the area of ​​the bumper crack from the back. Thus, they connect and strengthen the crack, and then solder it. From the outside, the same operations are performed, only more carefully.

After that, putty is applied and the surface is polished with 100 grit sandpaper or a grinder with a nozzle of the same abrasiveness. Further, these operations are repeated in order to shape and fill the recesses in the places of soldering with putty. Then the surface is covered with a fine-grained putty and sandpaper of low abrasiveness is used for grinding.

Finally, the damaged area of ​​the bumper is painted.

Before starting work, you should inspect it well: if at the same time scratches were found in other places, the part should be completely repainted.

In addition, in the case of staining a fragment, it can be difficult to match the shades of the new and old paintwork due to the fading of the latter.