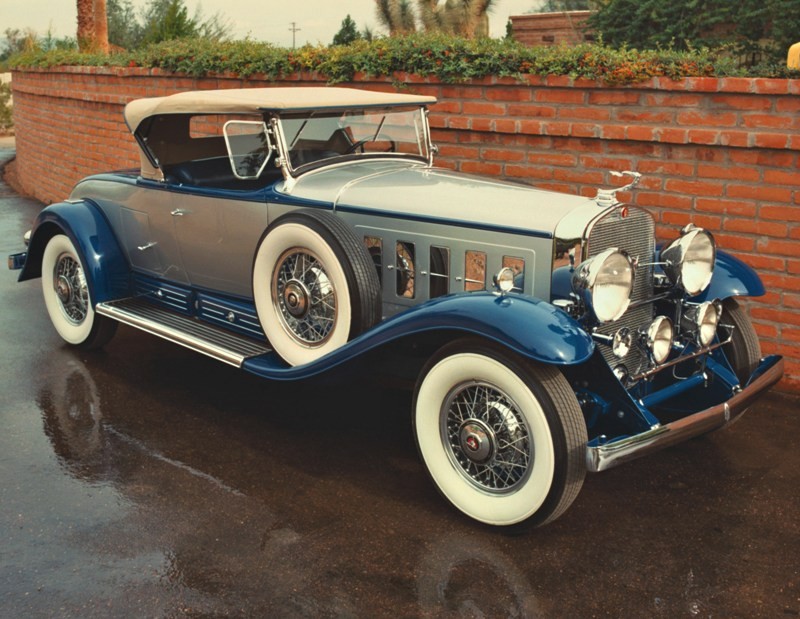 Old things often take on a new life, while becoming much more expensive. Antiques are fashionable and informative from a historical point of view. Cars in the life of mankind exist for a fairly short time, so it is quite difficult to attribute them to true antiquities. However, they managed to go through such an intensive path in their development that externally and internally they differ from each other much more than modern man from Pithecanthropus. Restoring retro cars has become an exciting pastime for many hobbyists and a serious business for a fairly large number of companies. A lot of rare cars drive around the streets of modern cities, which attract the attention of passers-by and other drivers. They are in excellent condition and are able to serve for more than a dozen years, although many of them are of a very advanced age. This became possible thanks to a competent approach to their repair, which is called restoration or restoration.

A car, if not used and not subjected to regular maintenance and care, quickly fails. Walking through the streets of the city, you can see abandoned fairly modern cars, which, after a couple of years of unoccupied standing in the open air, turn into rubbish. What then to say about retro cars, which are sometimes found after decades of neglect. Turning such rare cars from a junk state into a stylish and expensive thing is an unusually difficult, but incredibly exciting task. There are two main ways to restore such vehicles:

The first is a very expensive pleasure, sometimes stretching for years, the second is much less expensive and faster to implement, but in essence it is much closer to a remake, that is, a modern copy of an old thing, than to the true concept of the word "retro". 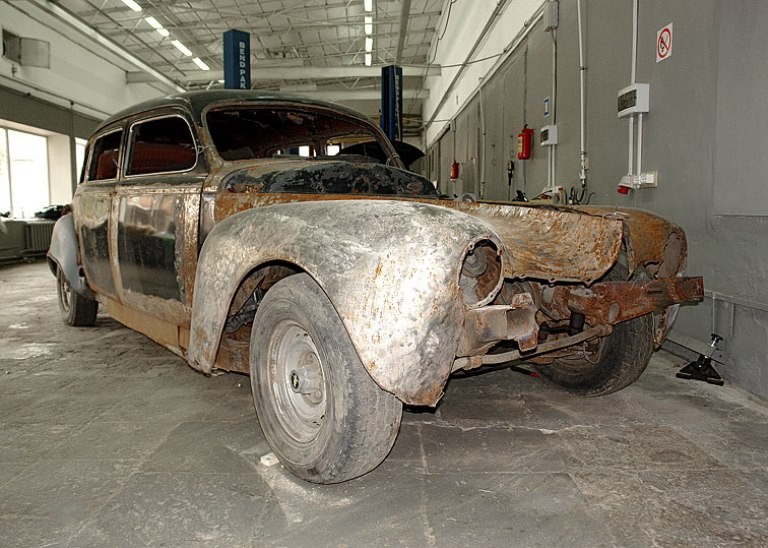 The true restoration of cars is to return them to their original appearance while getting rid of later overlays. It is almost impossible to find natural spare parts from old models, so they often have to be made again according to old drawings. All this complicates and increases the cost of the process. A retro car restored in this way will fully comply with the design documentation of the time period in which it was originally manufactured. To carry out such work, it is necessary to thoroughly study the initial configuration of the product.

You should know the technological processes and materials used in the process of its production in order to repeat them as accurately as possible. The appearance, interior decoration and the motor part of the restored rare cars cannot be distinguished from the original source.

With simplified vehicle recovery, the match will be incomplete. Partial restoration of retro cars is carried out using modern components and parts. Most often, their owners strive to completely restore the appearance of the car, without paying much attention to the chassis, which may consist of modern components and parts. Salons of such rare cars can both completely repeat the historical prototype and contain elements of modern interior and design. 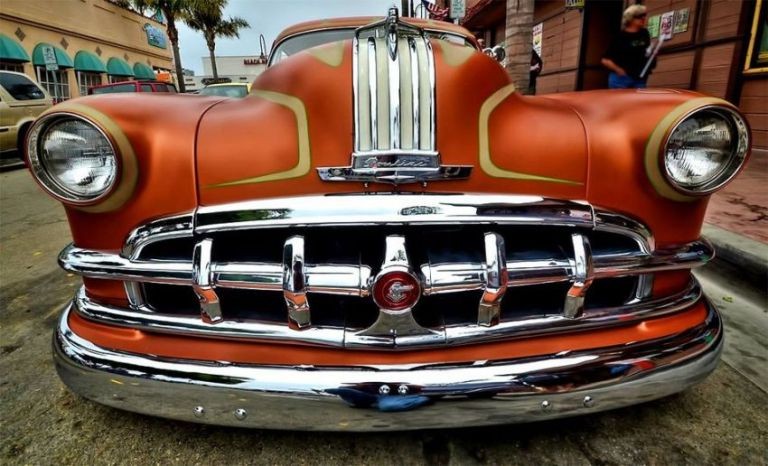 The historical value of such machines is significantly lower, but this does not mean that their owner will get less pleasure from owning them. It all comes down to financial opportunities and a tendency to collect. A true connoisseur of antiques will undoubtedly give preference to a complete restoration of a retro car, no matter how much it costs him. But for the average car owner, the question of what is under the hood of his vehicle: a native restored part or removed from a modern car is of much less importance. Therefore, partial restoration of cars has become very widespread.

In general, car restoration includes the following types of work:

A retro car cannot do without various kinds of "chips" characteristic of a particular brand of car. Emblems of "Mercedes", "Victory" or "Volga", corresponding to the year of manufacture of the product, give them their original appearance and the necessary flavor. Many collect such signs and, if desired, they can always be found.

With a serious approach to restoration, the interior should be finished with material that matches the original.

Those who are seriously involved in the restoration of cars pay attention even to such trifles as the way the upholstery of the seats is made. So, in the sixties of the last century, manual labor was often used, so the seams differed from modern, machine-made ones.

Depending on the goals set by the owner, a retro car can be painted with both modern paintwork materials and those used in the historical period of manufacture. The same applies to other used components. In the design of rare cars, wood was often used, which, during operation and improper storage, had completely fallen into disrepair by the time of restoration. In order for the machine to match its historical appearance, the restoration should use those rocks that were originally laid in the product. Only then can the vehicle be considered a retro car with good reason, and its market value will increase dramatically. Now not so many people own truly rare products that can be seen at various exhibitions and events held by lovers of antiquity and automotive history.

Restoring retro cars is a real art and not everyone will be able to do this, because in addition to returning the car to a good appearance, you need to work to restore all the gadgets of strange cars))

It's like a real rebirth. In general, I wonder where they get the parts to restore such old cars, or are they all made by hand ... I think that it will be practically impossible to revive the car on its own.

I know a couple of people who will probably soon become millionaires thanks to the fact that they restore retro cars and bring them to the factory look, then resell to connoisseurs. This is a very good lesson both for life and for the history and memory of what cars used to be.

Vitaly, it is impossible to become millionaires in this business. It's just that someone is throwing dust in your eyes, or so it seems to you.

Restoring the body of a car that is no longer in production is due to the following difficulties:
- no new body parts
- most often the lack of technical documentation

Restoration of only one body can last from a month to six months. Considering the volume of human resources and norms-chavos in this process, minimizes any profit from this process.

Car restoration is not a business for real professionals - it's a hobby and passion. Like a drug addict running for his dose to get high, so a true connoisseur of retro cars takes on the most dead specimens and brings them back to life. In our practice, there were cases of car restoration and 3 months and 1.5 years. And the older the car, the volume of headaches and problems grows. Try now to find a 1935 Opel Olympia engine, working, or at least a repair kit. You will get tired of doing it, and restorers can do it with their own hands, but again, for a long time and slowly.

How much will it cost to restore a 1975 FORD GRAN TORINO, average condition. Who is in the know?

strange site no contacts for communication!

How can I find you?

I found a car in 1983. I thought about restoring it. Since I have no experience and tools, I decided to turn to the services of a service station. I don’t know how to get it. Will it be considered.