How to get a CASCO payment in case of a scratch on a car? 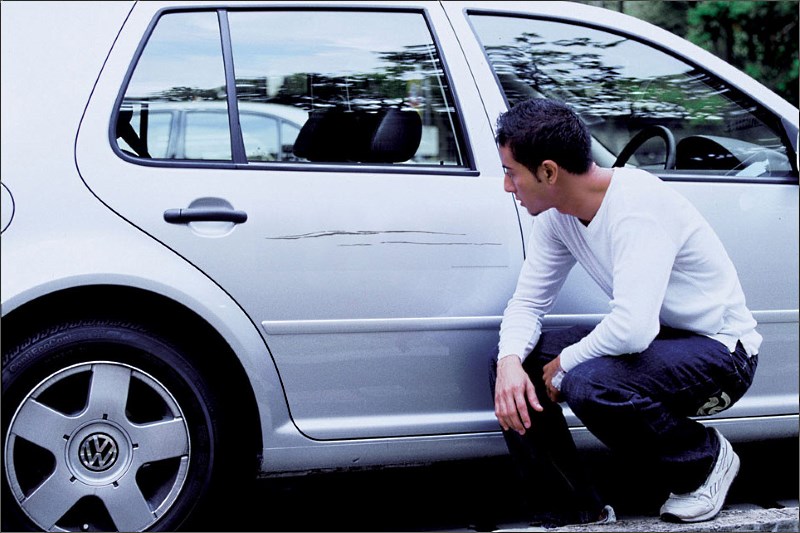 The boom in voluntary auto insurance in our country coincided with the development of the lending market, and, it would seem, went into decline. Actually it is not. Auto insurance is still quite popular, so questions about receiving payments still often arise. And if in practice compensation under CASCO for significant damage to the car does not raise questions, then when paying for minor scratches, insurers often try to find grounds for refusal. What you should know about in such cases, and how to act in order to receive the due payment. We will analyze all possible options and emerging issues.

Regulation of relations between insurers and policyholders within the framework of voluntary types of insurance is based on the rules of insurance. At the same time, in the part in which the rules contradict the current legislation, they are recognized as invalid. The basis of the legislation on insurance is the norms of the Civil Code of the Russian Federation (g. 48), the Federal Law “On the organization of insurance business”, Government Decrees, as well as recommendations and methods developed by the Central Bank, NSSO, RSA.

There are a number of conditions that many do not pay attention to when concluding a car insurance contract. Only when an insured event occurs, they begin to remember everything that the insurance specialist spoke about, and also carefully read the rules. 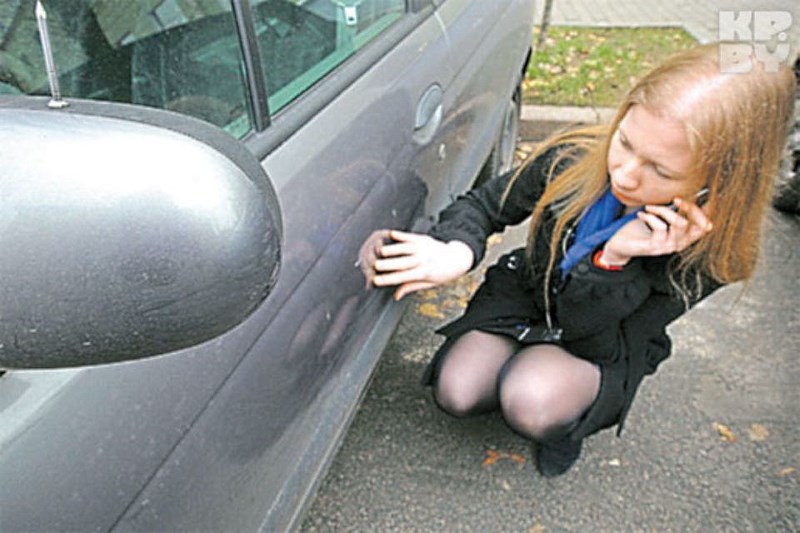 What points are important for minor damage, and what to pay special attention to:

How to get a refund?

When scratches are found on a vehicle, first of all, it is necessary to determine the nature of this damage, namely, who and under what circumstances could do it. The further course of action directly depends on this. 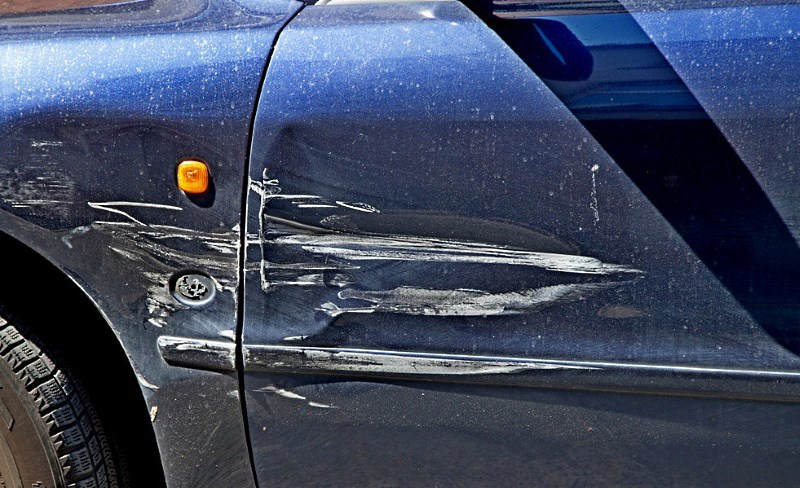 Situations are different: another car was scratched, a neighbor's child tried to draw something with a nail, the distance was incorrectly calculated when parking - all these cases are insurance under the CASCO program. Since, unlike OSAGO, the car itself is insured under the contract, regardless of whose fault the damage was caused.

Damage to the paintwork, as a result of normal wear and tear, is excluded from coverage by all insurers. Therefore, if you find small scratches near the handles, which often appear during the operation of a car by female representatives due to long nails, it makes no sense to apply for a payment to an insurance company.

To receive payment for scratches in the absence of the possibility to declare an insured event without certificates, you should always make an application to the competent authorities to confirm the fact of harm. Depending on the cause of the damage, you should contact the traffic police or the police.

Appeal for scratches in the traffic police

It is necessary to contact the traffic police only in cases where the damage was caused while the cars were moving. At the same time, both participants did not move or one of them was parked. In addition, it is in the traffic police that the damage received in the collision of a car with stationary objects (gates, posts, etc.) is registered.

Employees who arrived at the scene of an accident draw up documents containing information about the participants in the collision, registration data of the car, valid OSAGO policies, as well as damage caused. To obtain a protocol and other documents necessary for payment under CASCO, you must take a request from the insurance company. Payment or referral for repairs is carried out only if there is a complete package of documents, including:

Appeal on scratches to the precinct (to the police)

In all cases in which damage was caused to a parked car, unknown persons must contact the police either in a general manner or to a district police officer. At the same time, it does not matter at all whether the tortfeasor is known or not - compensation will be carried out within the framework of the CASCO agreement.

When applying, you will need to write a statement, and in some situations also issue a detailed explanation under what circumstances the damage was discovered. The application should include data that allows identifying the car (VIN, car make, registration plate), as well as the nature of the damage and the elements on which they were found (for example, a dent in the front bumper). As a result, a notification coupon will be issued, which should be provided to the insurer. After filling in the precinct form in form No. 3 with all the necessary seals, you can receive a payment from the insurance company. Most insurers also require you to attach a decision indicating the refusal to initiate a criminal case.

Police officers must indicate that the damage to the car was caused by an unknown person. Even though the tortfeasor will not be found and criminal proceedings will be denied after verification and investigation within 30 days, compensation for CASCO by the insurer must be made in full.

Attention! When writing a statement, one should not emphasize that the damage to the car was caused under unknown circumstances - in such situations, insurers refuse, citing the impossibility of attributing the event to an insured event.

If you refuse to compensate for minor losses and scratches on the car as a result of events recorded by the competent authorities, it will not be difficult to defend your interests in court. Therefore, regardless of the possibility to apply for compensation without providing any certificates, all events of harm should be recorded in the traffic police or the police.