Window tint films are used primarily to protect the interior of the car from the sun's rays, besides, they perform a decorative function. However, the requirements of the law limit the possibility of using these materials in terms of light transmission. This article discusses the features of 80% tinting and some well-known brands of such materials.

A tint film with 75% light transmission is almost invisible, 30% provides a clearly visible dimming of the glass, while 15% film is already noticeably dark, and 5% is completely black. Tinting that does not transmit light (0%) is characterized by a lack of visibility, therefore it is meaningless from a practical point of view.

It should be noted that tinting materials are classified, dividing them into factory and film. Cars are completed with tinting of the first type during production. Usually they have a light transmission capacity of at least 70%. Film counterparts are sold separately and can be installed at any time during vehicle operation. 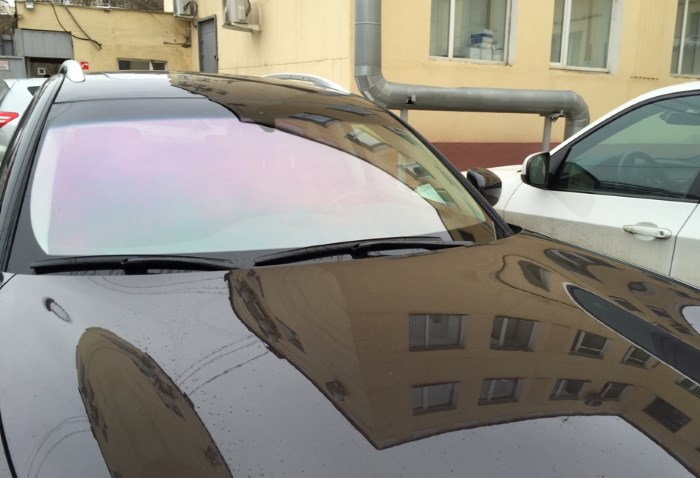 There are generally accepted optimal values ​​of the parameter under consideration for car windows.

It is desirable to either not tint the windshield at all, or cover it with a film that has a light transmission capacity within the factory values ​​or slightly less, that is, at least 70%.

Although the rear window provides a view to the rear, it is acceptable to apply a tint film with a light transmission of 5 or 10%. However, completely black tinting should not be used, so as not to lose visibility. A popular option is the use of perforated film, as well as material with a pattern.

When choosing a tint, you need to take into account not only its functional parameters, but also legal features in order to avoid fines and other problems. To do this, you need to know the requirements for tinting, namely, its light transmission. So, for a windshield film, the value of this parameter should be at least 75%. However, at the same time, it is possible to stick a completely opaque strip up to 14 cm wide on its upper part. It provides protection against blinding the driver by the rays of the sun, however, the rest of the glass will transmit ultraviolet in the absence of a tint film.

The side windows can be tinted up to 5% more than the windshield. There are no legal requirements for the light transmission of the rear windows, so they can be completely darkened. However, it should be borne in mind that this rule applies only if the car has rear-view mirrors.

The following are options for some well-known brands of 80% tint films.

The manufacturer positions this tinting as a material for the windshield. This film is metallized, thanks to which it protects the interior from heat and burnout. The tinting gives the glass a light blue tint, and the anti-scratch coating gives the film durability. 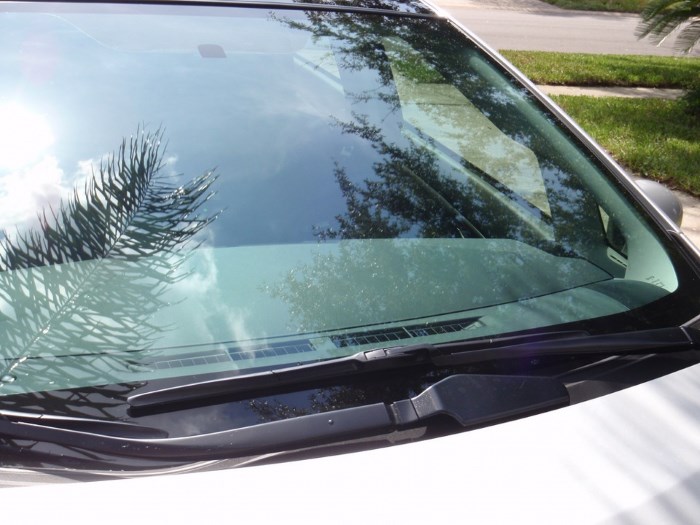 This tinting is based on CrystalVisionTechnology technology, which provides it with optical transparency and no distortion. It is a combination of layers of polymer, dye, metal spraying, and the top layer serves as protection. The tinting in question is easily molded and has antistatic ability. The duration of the warranty period is 10 years, and the cost of a roll of this material 1.52 * 30 m is about 47 thousand, and a fragment of tinting 1 * 1.52 m costs about 2000 rubles.

This athermal tint reduces glass glare and interior heating by absorbing infrared light. Thanks to this, it is possible to reduce energy costs for cooling. The film in question reflects 44% of thermal energy and 99% of ultraviolet radiation. It is transparent and has a thickness of 38 microns. A roll of 1.52 * 30 m of this material is sold at a price of about 40,000, and the cost of a fragment of 1.52 * 1 m is about 2,000 rubles. 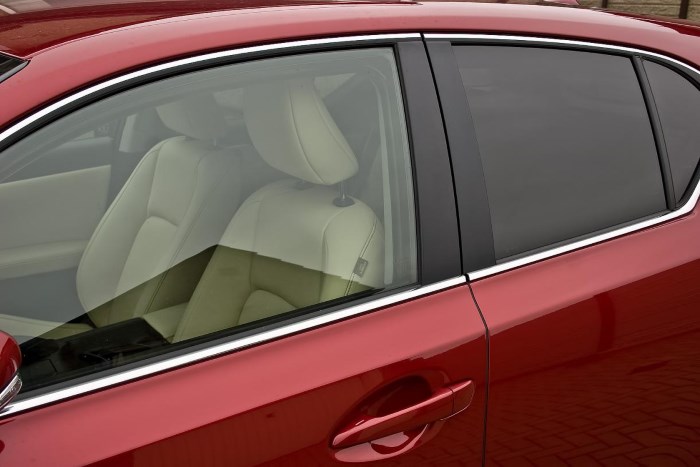 Such tinting is suitable for windshield and front side windows of a car, as well as for double-glazed windows of a house or apartment. The material under consideration has a light transmission capacity of 75%. It blocks 99% of ultraviolet and 65% of thermal radiation. A roll of such a tint film 1.52 * 30 m costs about 28-30 thousand, and a fragment of 1 * 1.52 m costs about 1000 rubles.

This tint film differs from those considered earlier by the presence of energy-saving properties due to the production technology. The material is represented by a multilayer composite: each layer is coated with precious or rare earth metals in the presence of argon by the plasma discharge method, as well as with an adhesive. This avoids heating of the film by reducing the multiple reflections of thermal radiation inside it, and the film provides a high degree of reflection of thermal energy, both from the inside and from the outside of the glass.

That is, in hot weather, such tinting keeps cool air inside without letting in heat, and in cold conditions, on the contrary, it does not release heat and does not allow the interior to cool. The cost of a roll of the considered tinting 1.52 * 30 m is 50-53 thousand, and a fragment of material 1 * 1.52 m is 2-2.5 thousand rubles.