Money to part with for violating tinting rules 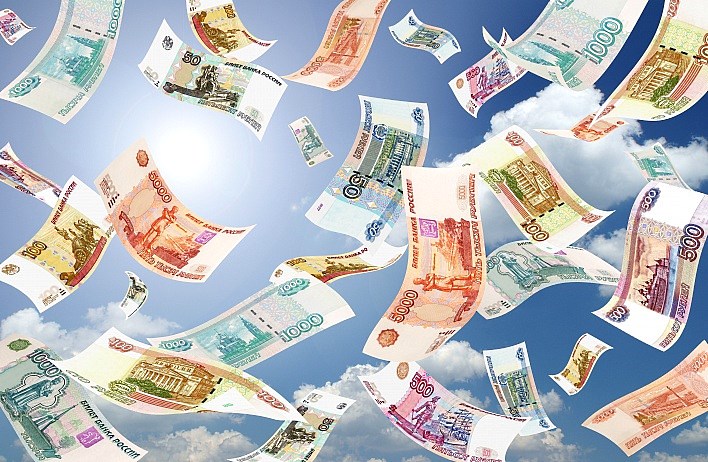 Many motorists prefer to tint the windows of their cars, because thanks to this, the sun does not shine so brightly in the eyes, and it is more convenient in the cabin, especially in the hot season. However, the traffic police are actively trying to overcome this phenomenon, and even at some time they rented numbers for tinting car windows. Now they can write out a fine for tinting a car, but this will happen only if the established rules are violated.

Some car owners believe that any car tinting is prohibited. In this they are mistaken, because if certain norms are not violated, a fine will not be issued. That is why it is necessary to know all the subtleties on this issue - they will certainly help save your money and nerves.

If you follow these rules, then no one will have the right to issue a fine, and you can drive safely on the roads. 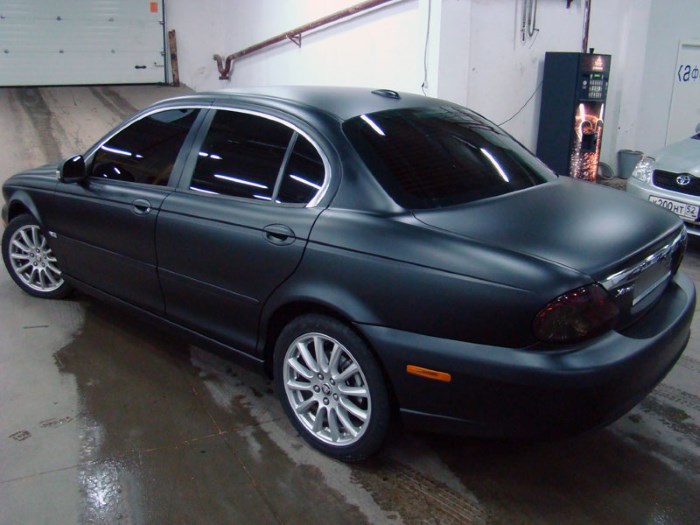 Observant drivers may have noticed that on the streets there are cars with windows that are darker than normal. If we forget about the offenders, then such vehicles are among the special purpose vehicles. They bypass all fines, as they have permission to do so.

After learning about this, some begin to wonder how such permission can be obtained. Unfortunately, this is not possible for the owner of an ordinary car, since personal cars are not included in the number of special purpose vehicles. Therefore, you will have to comply with the rules in order not to receive fines.

In 2015, the penalty for tinting car windows that did not comply with the rules was changed. The punishment has been mitigated compared to 2014, when license plates could be removed from the car due to the fact that the tinting violates the rules.

Now the driver will be fined in the amount of 500 rubles, and the amount does not depend on how many glasses the film is applied on and how low the percentage of light transmission is.

Now the State Duma is discussing the issue of toughening the punishment for improper tinting of a car. Traffic police officers propose to increase the fine to 1,500 rubles, and for the second case of violation, the amount should be 5,000 rubles. Also, for such ignorance of the law, they want to deprive them of their rights for a period of 2 to 6 months, if a person is caught with a similar problem for the third time. 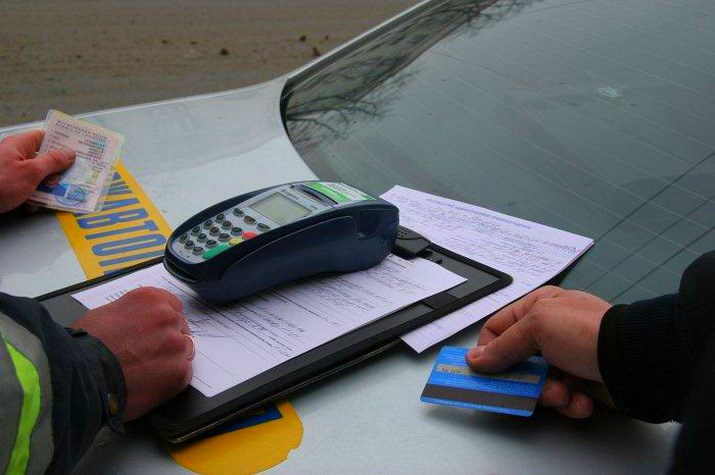 At the moment, such a punishment is under consideration, and it is not yet known whether it will ever come into force. However, car owners should not relax and break the law, as the safety of them and all passengers depends on this.

The fact is that in the evening and at night, due to the dark film on the windshield, you can not notice a pedestrian and, as a result, become the culprit of an accident.

And this is just one case out of many, which can lead to more unfortunate consequences than the fines received.

Some people who value a very dark car tint are thinking about how not to follow the rules and still not get a ticket. In this case, it is worthwhile to understand that various tricks will not help to conduct traffic police officers. 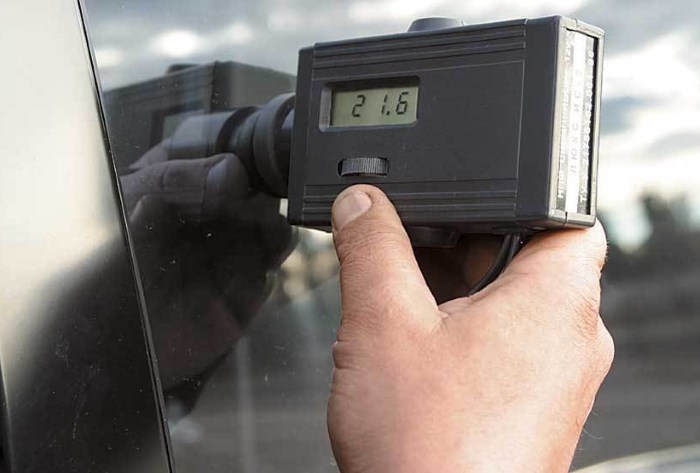 At the peak of popularity is removable tinting, which only the lazy do not talk about. Many car drivers use this invention and believe that this is the surest way to avoid problems with the law. But, for example, if you remove the film immediately after the traffic cop stops it, this will not save you from punishment. Most likely, each violator will still be issued a fine, since they drove a car with insufficient light transmission of the windows, and this fact cannot be changed.

It would also not be an option to use a removable glass film, as it does not affect the fine. It will only make it easier for the driver to correct the violation so as not to pay money for it in the future. That is why it is strongly not recommended to do prohibited tinting on a car. Although at the moment the rules are quite loyal, safety and peace of mind depend on their observance.

It is right that they found justice for such carriers. And then they show off from the crowd, then answer for such things!

Tinting, of course, has a place to be on the windows. But in everything you should know the permissible measure.

Well, ride your carts, like in an aquarium) Oleg is generally some kind of nerd campaign)